These tailor made tours in Sri Lanka mainly cover four main tourists attractions which includes Kandy, Nuwara eliya, Bentota and Colombo. You will spend more time on sightseeing rather than staying and relaxing in a hotel room, you can explore the island at your own pace, in a car or minivan, with your personal English speaking driver-cum-guide.

The package originally designed for 04 nights/05 days. But we are always cater to our valuable clients requirements and it can be customized for different durations as per request.

Proceed to Kandy after arrival with our representative. On the way you can visit Pinnawala Elephant Orphanage.

Established in 1975, commenced with seven orphans. Today some of these orphans enjoy the fortune of seeing their grand children born in the same location. The original objective of establishing the orphanage inclined more towards tourism, but is soon became a conservation and educational centre. With the help of local and foreign elephant experts, Pinnawala started a scientific captive-breeding program for elephants.
Proceed to Kandy check in to a hotel in Kandy and evening visit Temple of Tooth Relic.

Kandy 115 km from Colombo, Sri Lanka’s picturesque highland capital, last stronghold of Sri Lankan kings against European conquest from the 16 th to the 19 th centuries. It is the sanctuary of traditional culture, and the island’s most visited tourist resort.

Kandy ‘s main attraction is the Dalada Maligawa, the Temple of the Sacred Tooth Relic of the Buddha brought to Sri Lanka in the 4 th century AD. This sacred relic has ever since been the symbol of sovereignty for its rulers and is always enshrined in great splendor. If you are visiting Kandy during July-August the Esala Perahera is definitely a must see. Termed as Asia’s grandest pageant, this spectacular annual event is held to honor the Sacred Tooth Relic of the Buddha and to obtain blessings of the guardian deities of Sri Lanka.

After breakfast do the city tour in Kandy. Proceed to Nuwara eliya after visiting Royal Botanical Garden. On the way to Nuwara eliya visit a Tea Plantation and a factory.

Nuwara Eliya, meaning “city on the plain (table land)” or “city of light”, is a town in the central highlands of Sri Lanka with a picturesque landscape and temperate climate. Nuwara Eliya’s climate lent itself to becoming the prime sanctuary of the British civil servants and planters in Ceylon. Nuwara Eliya, called Little England then, was also a hill country retreat where the British colonialists could immerse in their pastimes such as fox hunting.

Due to the high altitude, Nuwara Eliya has a much cooler climate than the lowlands of Sri Lanka, with a mean annual temperature of 16 °C. But the temperature changes and sometimes it can be as low as 3°C. In the winter months it is quite cold at night, and there can even be frost. although it rapidly warms up as the tropical sun climbs higher during the day.

Check in to the hotel in Nuwara eliya and evening If you wish you can go for a boat ride in Gregory lake.

After breakfast proceed to Kitulgala for white water rafting.

Kitulgala is a small town in the west of Sri Lanka. It is in the wet zone rain forest, which gets two monsoons each year, and is one of the wettest places in the country. Kitulgala is also a base for white-water rafting, which starts a few kilometers upstream.

Then visit Bentota where is famous for Water Sports. Evening at leisure on the beach.

On the South coast of Sri Lanka lays the city of Bentota. The general area of Bentota is interesting for birds. On the shore, Sea birds and Wanders are often found. Including the rare Indian Heron and the Vegetation along the river harbor many local species as well as winter migrants. Many interesting sightseeing tours are possible from here, such as the Turtle Hatchery, Boat trips on Bentota River.

Check out from Bentota hotel after breakfast and start the journey towards Colombo.

Visit Fort, the former British administrative center and military garrison, Sea Street – the Goldsmith’s quarters in the heart of Pettah, the Bazaar area, where is also a Hindu Temple with elaborate stone carvings and the Dutch Church of Wolvendhal dating back to 1749. The historic Dawatagaha Mosque and the former Eye Hospital are two buildings in Cinnamon Gardens worth looking at. Also visit the BMICH, see the replica of Avukana Buddha and the Independence Square.

Overnight stay at a hotel in Colombo.

The last day of the tour, after breakfast proceed to the Airport for the departure. 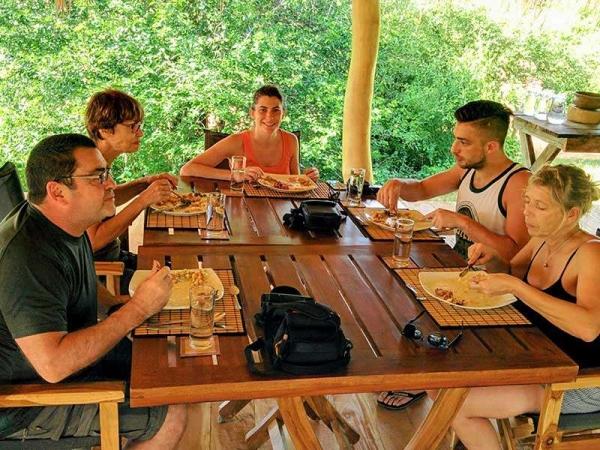 We are here to talk to you about our next idea !!!

Privately guided trips allow you to be in control of all the details of your trip departure times, accommodation, extra nights, extra experiences what you want and how you want it. 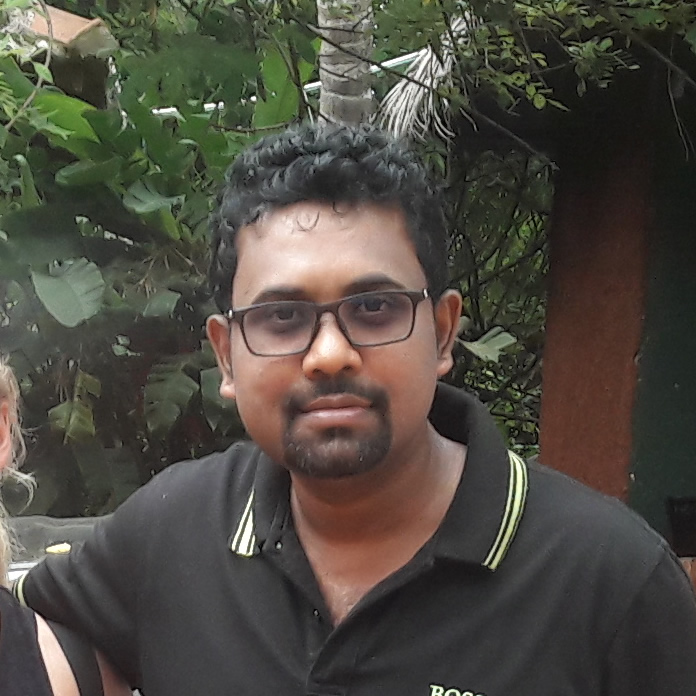